Home - Training - How to Tame a Feral Cat 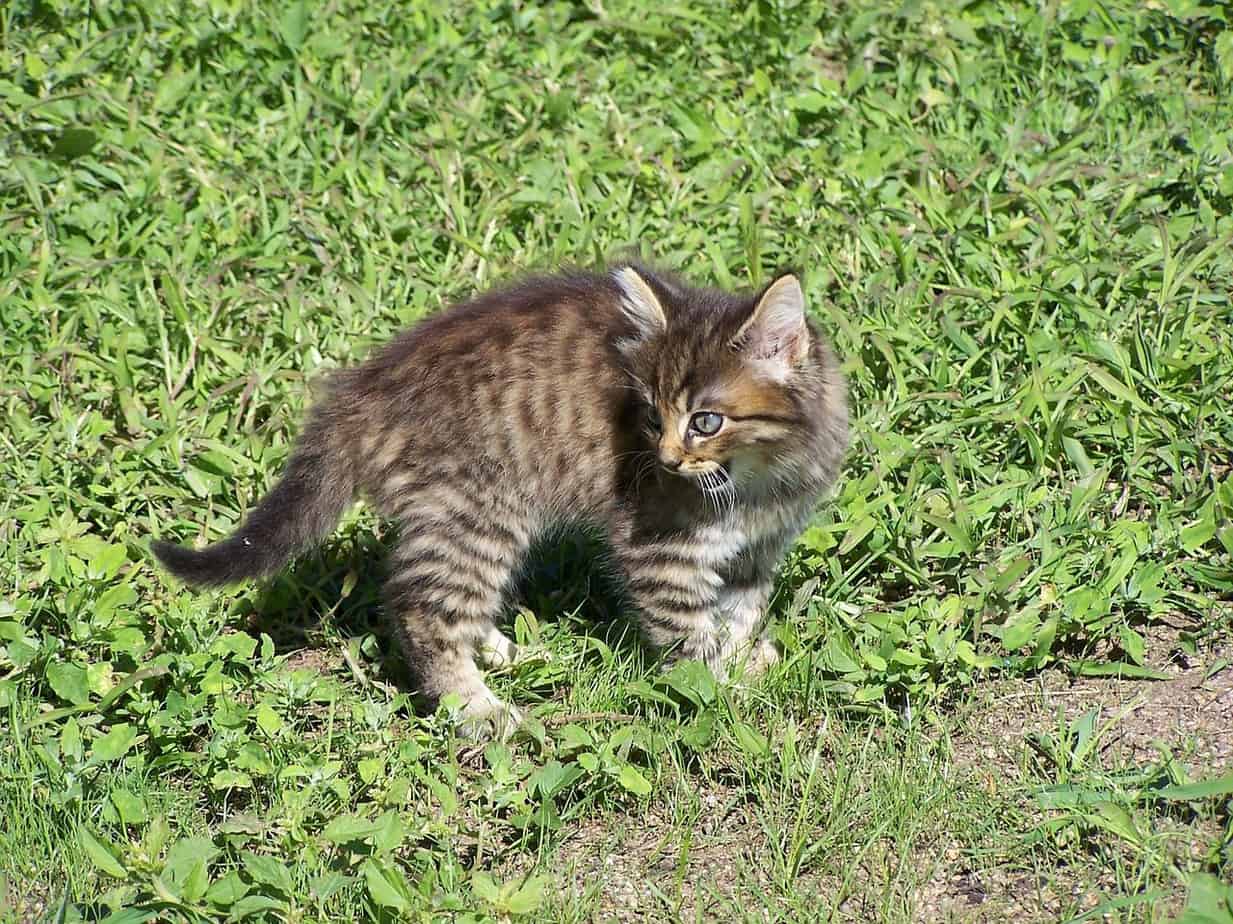 Sadly, there are thousands upon thousands of unwanted cats out there, and those that aren’t taken into shelters and eventually adopted (or euthanized), end up as feral cats living on the streets. Many people think that at this point, there is absolutely nothing one can do to tame a feral cat, because they are so terrified of humans. But, if one were to put in the effort, not only is it possible to tame a feral cat, it is also possible to turn a feral cat into one that loves to receive attention from humans. Today we are going to take a look at some of the things that you can do on how to tame a feral cat that you have adopted from a rescue agency.

What is a Feral Cat? 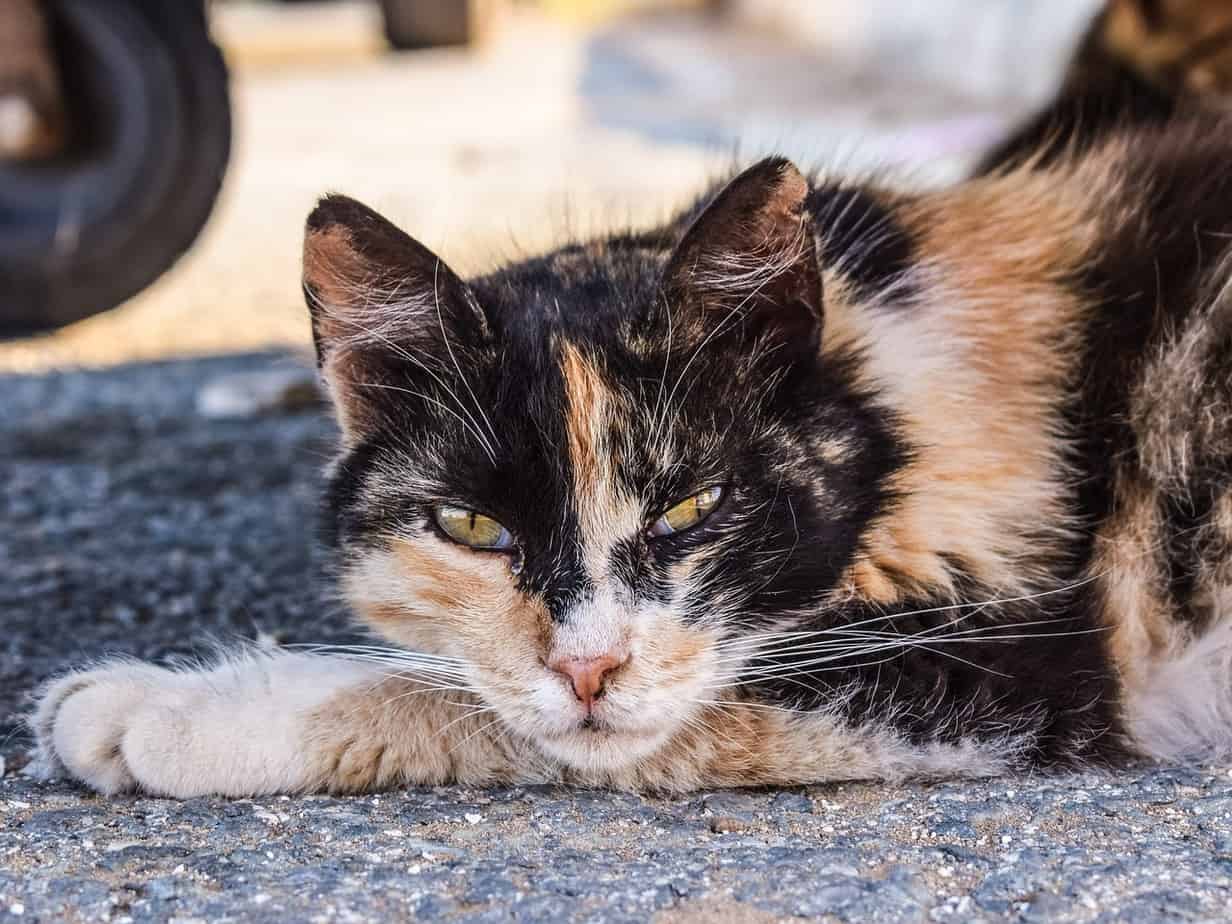 A feral cat is one that has not been socialized with humans, and is fearful of them. They tend to stay far from human reach, but will approach for food (once the human giving it to them walks away). Most often, feral cats will live outdoors, often in colonies. The problem is, many of these cats are not spayed or neutered, which means that they will produce more feral kittens. Various social groups such as Carma trap, neuter, and tip the ears of as many feral cats as possible. If you see a cat with the tip of its ear missing, chances are that it is a Carma cat.

One thing to remember about feral cats is that being feral is a behavior, not a biological instinct. For instance, a feral cat could have kittens that are taken indoors. These kittens are raised with humans, and therefore, they are not feral. But, can you take a feral cat, bring it indoors, and turn it into a house pet? Yes, you can, but it is going to take a lot of work.

There are some ways on how to correct cat behavior but it would require some time and effort to make things work with what you want accordingly. 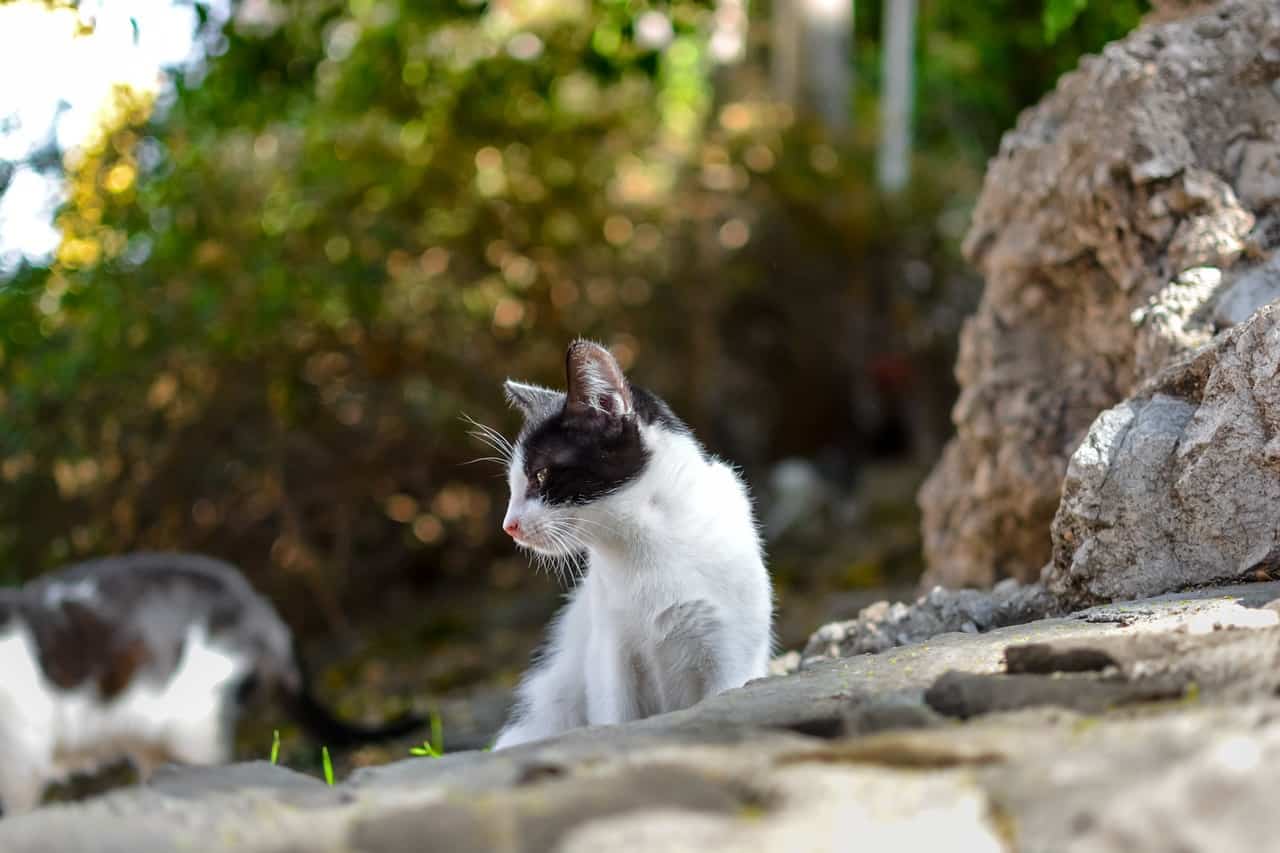 You are not going to be able to tame a feral cat overnight. In fact, it could take several weeks, or even months, and there is going to be a lot of work involved. First, always remember that things must be done on the cat’s terms, and not yours. Most cats have attitudes like this anyway, but it is even more prevalent in a feral cat. Remember, the feral cat is likely to be terrified of you, and if you try to force it to do anything, it is not going to help the situation any.

If you have adopted a feral cat, you are going to have your work cut out for you. First of all, make sure that they have a quiet place where they can hide and get away from you; they are going to need this. We suggest having a cat carrier that you keep open so they can go in and out as they please. That way, if they feel the need to get away, they have a safe space. Place the carrier in a room that you often use, but not one that is overly busy (not the kitchen where there is a lot of traffic).

Make sure that there is a litter box, a water dish, and plenty of food near the cat carrier. It is not likely that they are going to be roaming around the house, and they need to eat and stay hydrated. If the carrier is large enough, you can put the food and water right inside so they don’t have to come out of their safe space to eat and drink.

If you have other pets, do not introduce them to the feral cat right away. In fact, close the door to the room the feral cat is in to keep the other pets away, at least for the time being. Let the feral get used to their new surroundings before you spring any other surprises on them. They are likely going to be a bit of a fighter, since that was their former way of life, and you don’t want them to end up attacking any of the pets that already live in the house. You can eventually introduce the feral cat to other pets, but it needs to be a slow process, as is everything when it comes to feral cats.

Here are a few tips that will help the process of taming a feral cat.

We also include a heart warming video with catching and taming feral cats:

It’s actually great to help out stray cats or kittens. That’s why most people would rather adopt or get a feral cat than to buy from breeders. It will make nature a better place for cats to live.

The above tips are just a few of the things that you need to do in order to turn a feral cat into a friendly one. If not, a great house pet. If you are considering taking on the challenge of a feral cat, it is a good idea to talk with your vet. They will be able to offer even more tips on how to tame a feral cat so it will trust you, and maybe even love you eventually.

Know that there are some ways of how to tell if I cat likes you and that would help you determine if you have at least made some progress with taming a feral cat.