Home - Cat Care - What to Look Out For After Pet Vaccinations 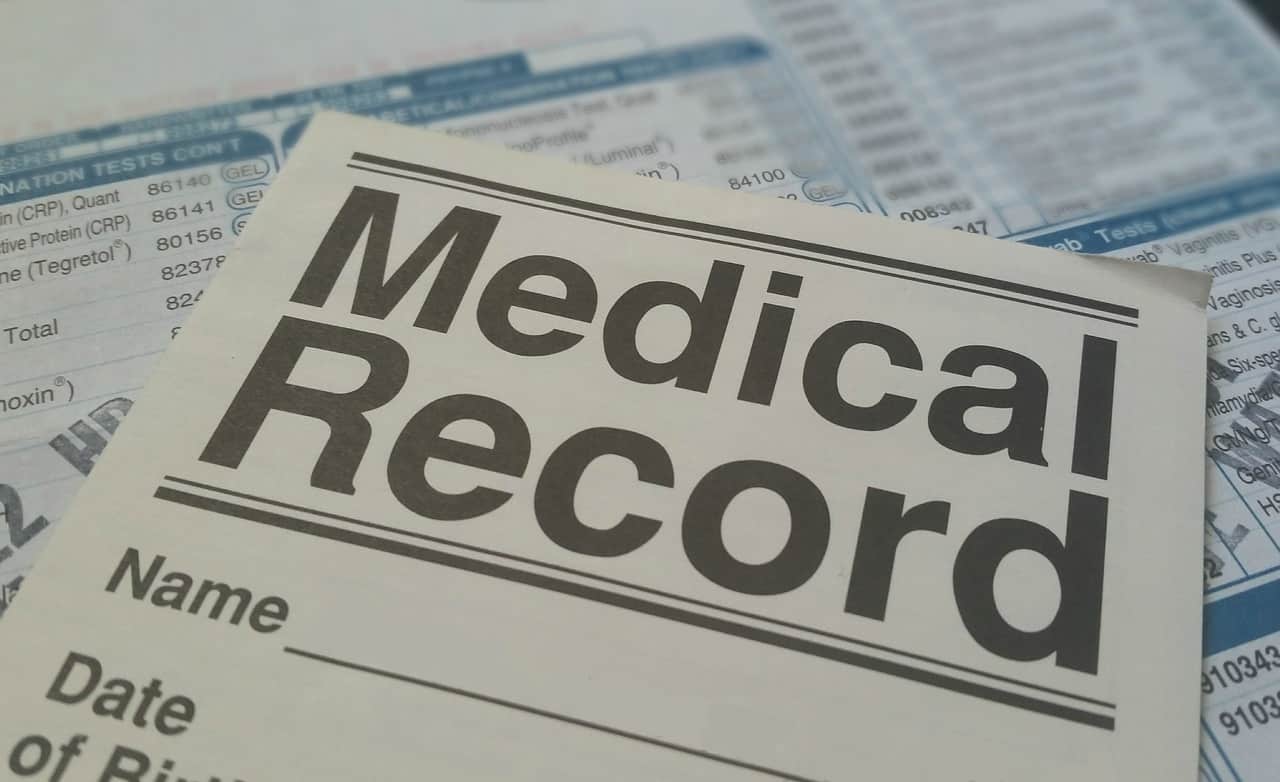 It is important to have your pets annually vaccinated in order to keep them healthy and free of certain illnesses and diseases. But, just because pet vaccinations are meant to keep pets healthy, it doesn’t mean that some pets are not going to have adverse reactions to some vaccines. Just as people have allergies and experience side effects, so do many pets.

Some reactions can even be life-threatening and require emergency medical treatment. Today we are going to take a look at common, less-common, and rare side effects caused by some vaccinations. 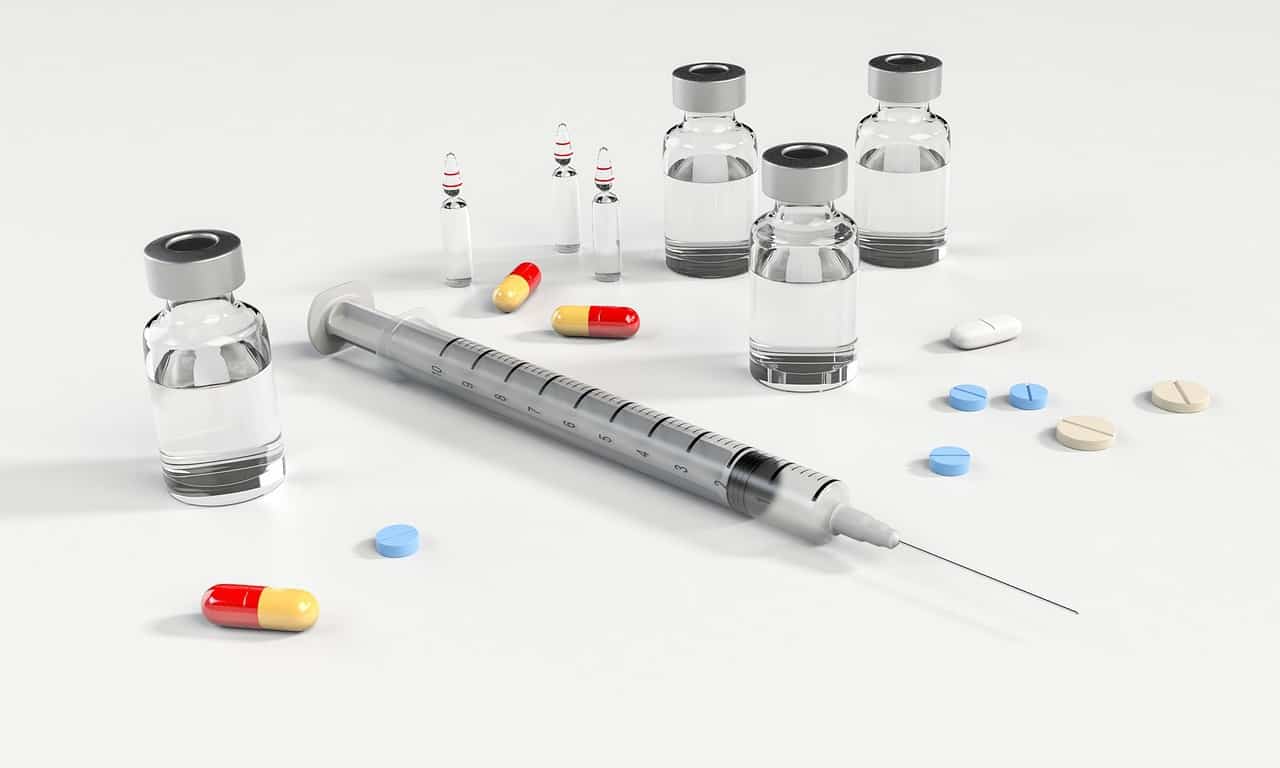 In some instances, they may feel warm, almost feverish. This is because the body is fighting off and building an immunity to the viruses that have been injected into them, and it seems to happen the most when many vaccinations are given all at once to puppies and kittens. Vaccinations that can cause these side effects include:

These, and other vaccinations can cause the following side effects:

Kittens and puppies are likely to become irritable after receiving vaccinations, and they will not want to be touched. The injection site can be red, swollen, and painful after vaccination, and if you try to touch them, they may cry, or even growl or hiss. This grouchiness could last for three to five days. If there are other symptoms, including sickness, loss of appetite, and depression after the first 48 hours after vaccination, contact your vet.

You may notice a lump beneath the skin at the injection site. In most cases, this is not painful, and the lump is usually about the size of a pea to a large marble. This type of lump can remain this size for several years, or may get smaller within a few weeks, or even disappear completely. In most cases, it is nothing to worry about. But, if it should grow very large within a month of vaccination, you should have your vet take a look to make sure it isn’t abscessed.

Vaccines for conditions such as kennel cough and cat flu can cause symptoms of the diseases they are meant to prevent. These symptoms can include nasal and ocular discharge, as well as sneezing. These symptoms generally develop within three to four days of vaccination, and are usually nothing to worry about, and will disappear on their own within a few days. If the discharge becomes thick or green/yellow in color, it could mean that there is a bacterial infection that must be treated.

In some instances, there may be some swelling of the eyelids, lips, and ears, as well as a puffy face and itchiness after vaccination. Pets will rub at their faces to scratch, and will be quite uncomfortable (it could be hot, red, and itchy). These symptoms will normally go away with 24 hours, and often much sooner. If the itching is too distressing for the pet, your vet may want to prescribe an antihistamine to help get rid of the symptoms. 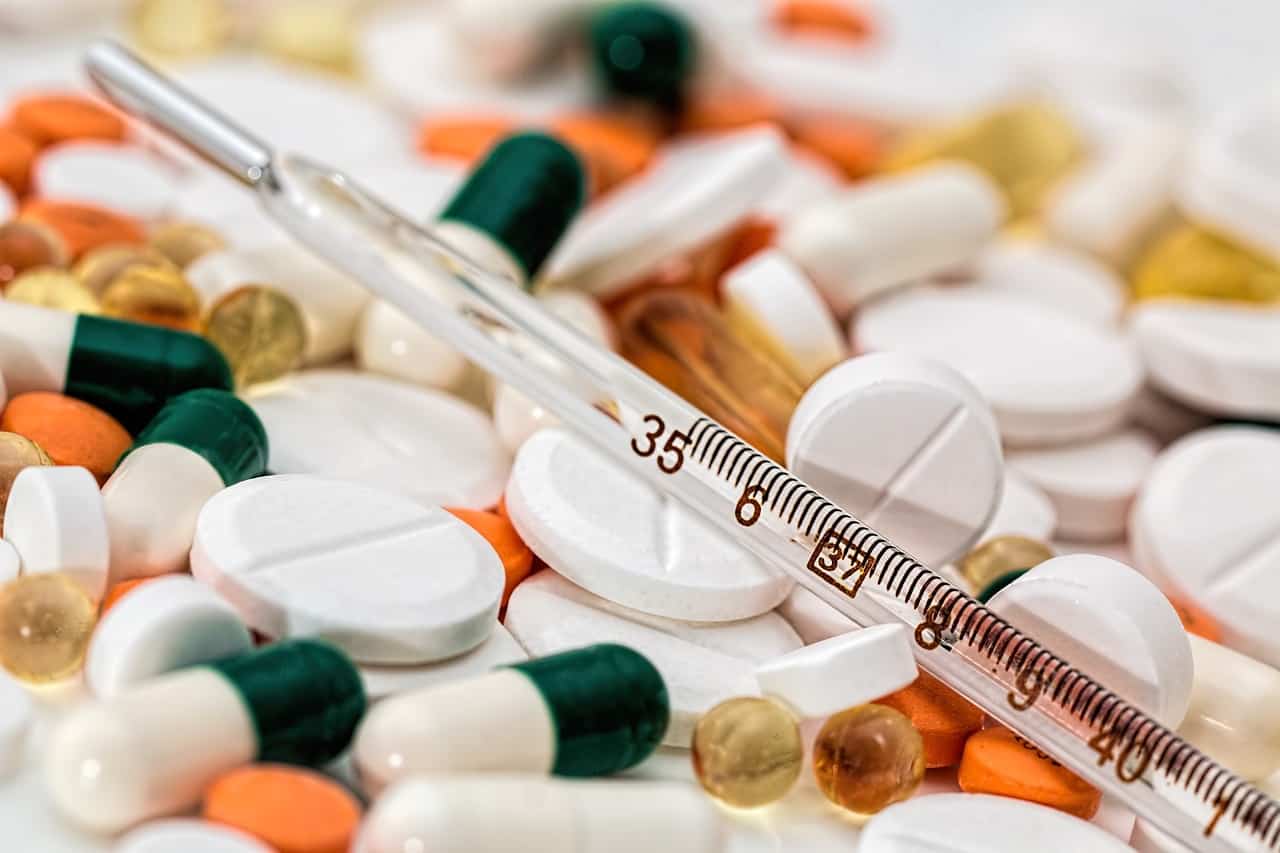 Now we need to look at some of the less common, and often more dangerous side effects of pet vaccinations. One of the most common of the least common side effects is anaphylactic reaction, which can be life threatening. This happens when there is a severe reaction to one or more vaccine components.

The immune system’s mast cells activate, and release too much histamine into the body. This can lead to vomiting and diarrhea, acute shock, collapse, pale or white gums, a rapid heart rate, low blood pressure, swelling of the face and throat, hives, and even death in dogs.

In cats, it can cause most of the same symptoms, along with a life-threatening reaction in the lungs that results in fluid and sometimes blood being pooled in the airway. This can be a progressive condition resulting in death, even if the cat is being treated. 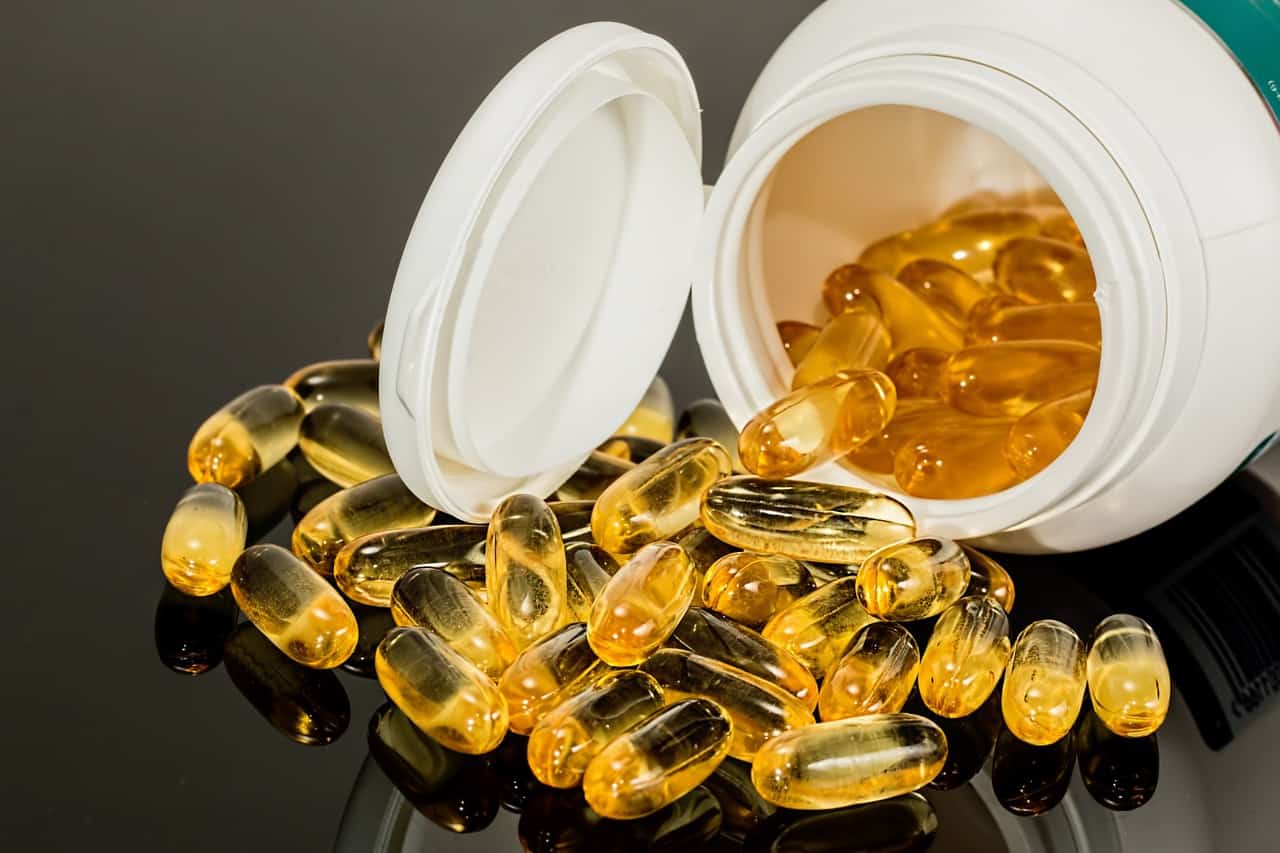 Now we come to the rarest side effects from pet vaccinations, beginning with fibrosarcoma, which is associated with cat vaccines. Fibrosarcoma is a cancer that is made up of mutated tissue cells that divide uncontrollably. These cells can be found on any part of the body, including prior vaccination sites. This is extremely rare, occurring only in 1/1000 to 1/10000 vaccinated cats, and can appear between two and four months after vaccination. It can lead to fatal tumors in cats. When your cat is vaccinated, make it a habit to palpate the vaccine site, and to feel the hind legs for lumps. If you notice a lump becoming larger than two centimeters, contact your vet for an immediate examination and treatment.

Other rare side effects of pet vaccinations include:

The calicivirus vaccination (FCV) can cause symptoms of cat flu, including sneezing, watery eyes, nasal discharge, and tongue ulcers. It can also affect the bones and joints of kittens, causing swelling, pain, and fever. Symptoms generally disappear after two to four days without treatment.

While not common, there have been instances of too much bleeding at the injection. A bruise or lump filled with blood known as a hematoma can develop. This is usually not a result of the vaccination itself, but because the animal has a bleeding disorder. Causes can include consuming rat poison, consuming warfarin, an attack of the immune system on the platelets, and congenital bleeding disorders.

Other pet requirements are optional and subjective such as spaying a cat or declawing a cat.