Home - Entertainment - Why Are Cats So Cute? 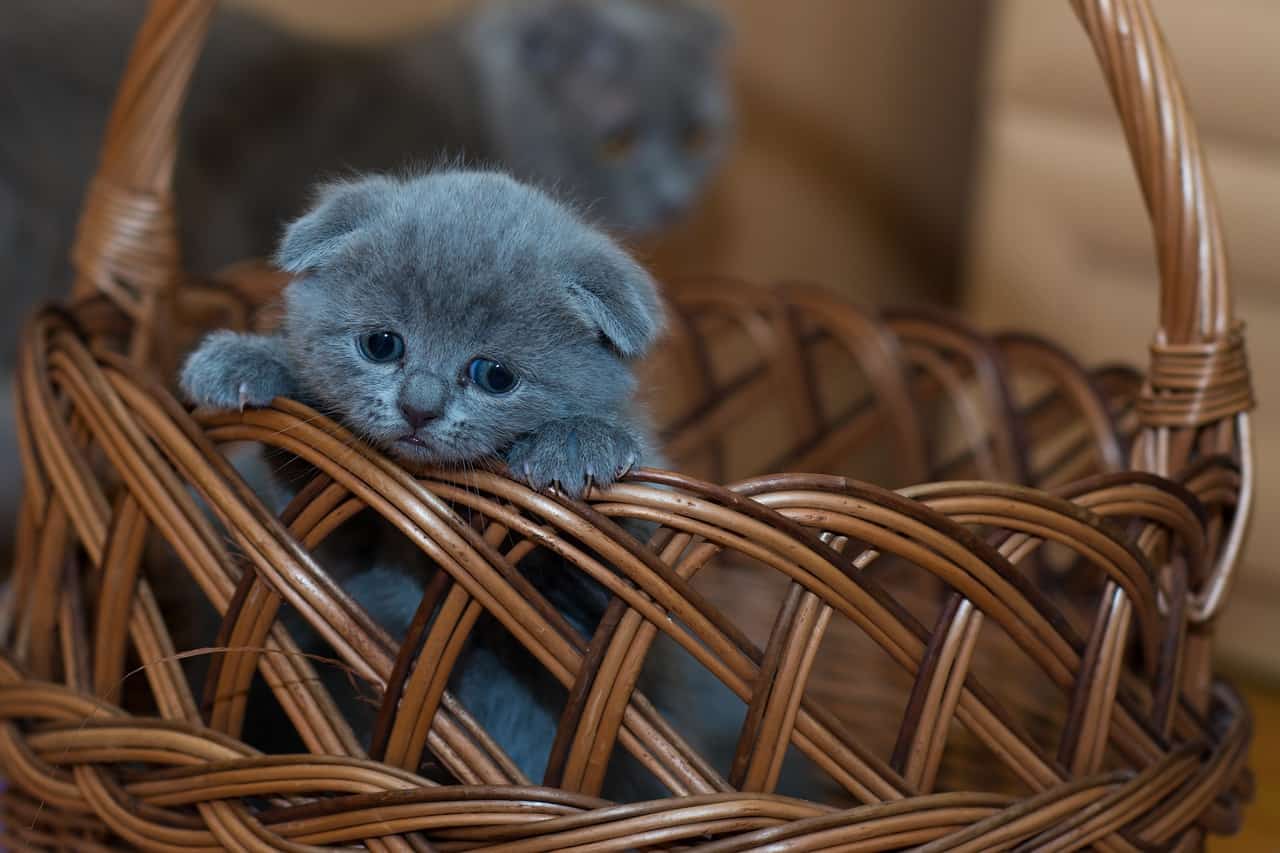 Just when did cats become domesticated? This is a puzzle that has delivered on many accounts, variations of when humans and house cats became affectionate toward each other. Maybe because of the cat’s natural cuteness. But really, why are cats so cute?

The most common ancient history of the domestic cat dates back 4,000 years when ancient Egyptians first regarded the creature as sacred. They were seen as the masters of hunting and were widely worshipped like gods and that even includes the pharaoh.

It is said that the sentence for killing a cat was the death penalty and all pharaohs were mummified and buried surrounded by statues of the animal. This represented good luck and safe companionship in the afterlife. Towards the end of the Egyptian era, cats were sold to the Greeks and the Persians and made their way to the Middle Kingdom where an emperor of China sought out a luxurious pet during the Song Dynasty.

In China, cats were bred with many local breeds, which resulted in the Siamese and Burmese. The domestic cat trend moved across to neighboring countries that include Japan and India.

While all of this might hardly seem cute, it took quite some time before cats were actually embraced (so to speak) by millions of households who simply could not get enough of the furry goodness that cats provided.

Granted, not all people feel the need to profess their undying love for cats, but there is ample amounts of logic behind the reason why cat videos on YouTube are viewed in an effort to alleviate a miserable Monday mood or perhaps, to consider a domestic companion that lives by his own set of rules.

Let’s look at some logical explanations why we are so drawn to them and how this has, in turn, transformed them into the adorable pets we’ve been creating social media posts about:

Hot and Cold, Near and Far 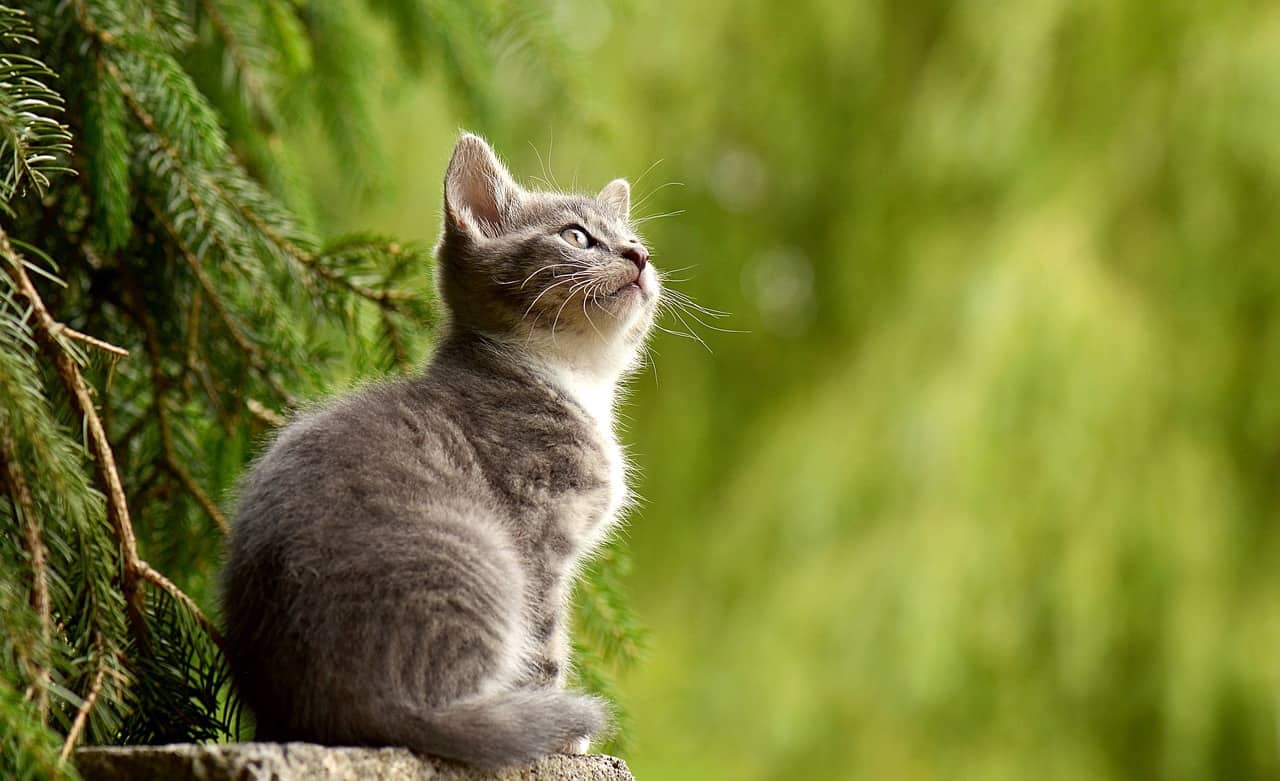 Loving a cat at first is like falling head over heels for someone who is not quite into you. The spiritually independent nature of cats has for long been observed as cold and perhaps even disloyal, but in essence, it’s their ability to look after themselves that makes them even more attractive.

That air of slightly aloof and unaffected behavior is what places us in a position of intrigue: a yo-yo effect that keeps us guessing whether our cats are actually our spirit animals or maybe just an ancient spirit in a cat’s body. 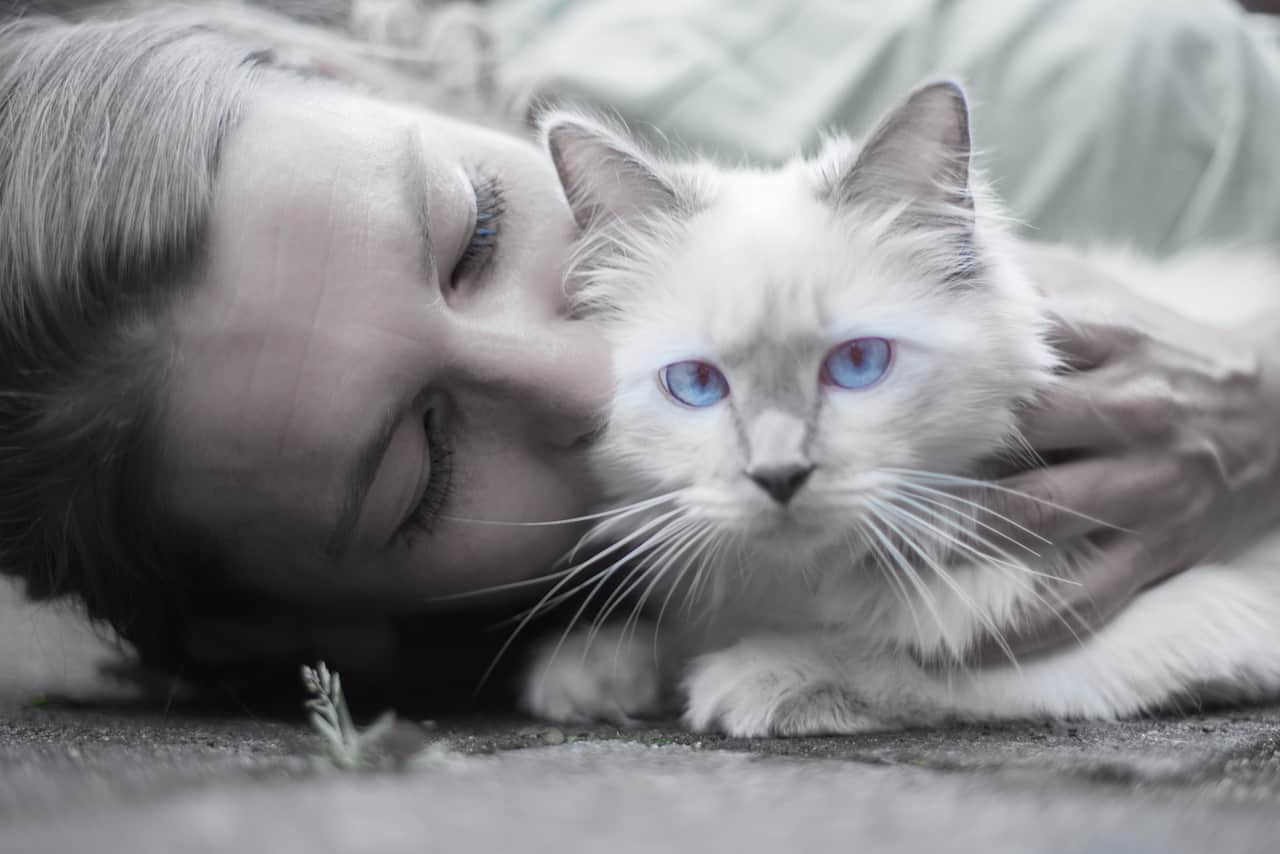 Its no secret that cats are quite frugal when it comes to showing their affection. It all depends on their nature, and their mood, for that matter.  Once you do get your cat’s affection, it’s almost like a victory. Our relationships with cats usually make us look like the fool, but heck, it’s a game that’s quite worth it.

I am Your Baby 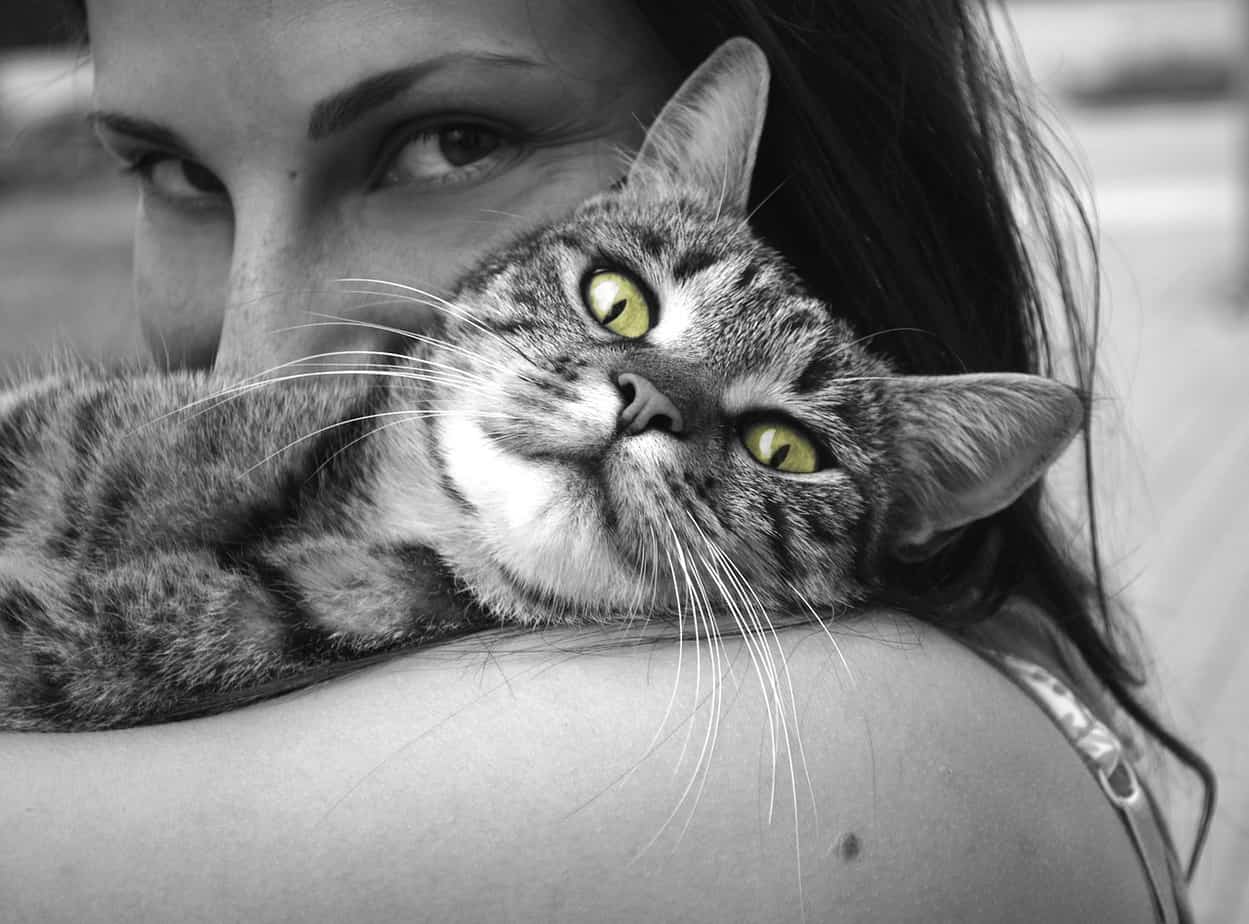 The nimble bodies of cats makes it easy to pick them up and carry them around like a newborn child.  Contrary to popular belief, they actually enjoy being cradled in your arms and lulled to sleep. As you watch them fall asleep, you’ll look down in awe: “How cute is this cat?” That is, until they wake up and decide that they’ve had enough of you.

Did Curiosity Really Kill The Cat?

They tiptoe around new foreign objects that exude an air of mystery.  Perhaps you come home with bags full of shopping. Perched on the counter, cats will carefully inspect the matter at hand to quite possibly determine a threat or the possibility of a new plaything. Their curiosity is something to behold and it’s usually the fright-factor of a sound or sudden movement from this strange entity that usually results in a fit of uncontrollable laughter.

This is the part where we tell you to get a cat if you don’t already have one – that’s if you are up for the challenge.  The rewards of being a cat owner has its pros and cons, but in general, you’ll find that you can’t resist the ownership cats take in their environment and you’ll be forgiven for feeling betrayed when your cat is found roaming the grounds of your neighbor’s to such an extent that they choose to sleep over.

Just remember that you invested in a creature that loves chasing their own tail, place their paws in fishbowls and usually ends up playing games on your iPad with enviable prowess.

You can try to find out some of the ways to correct the cats behavior to your favor.

And remember, when a cat picks you as their favorite person, you’ll have to go with whatever they require of you. What else can you expect from a creature that has been around since 8000 BC?